Avantis appear in many films and television shows. In 1993 Avantis zipped through Wild Palms as police vehicles, in 1997 Avantis appeared throughout the film Gattaca as cars of the future, and an Avanti is seen again in the 2011 science fiction thriller In Time! Open the Avanti Movies Menu, above, left to find more of the movies that include the Avanti or click on a DVD below for that movie. 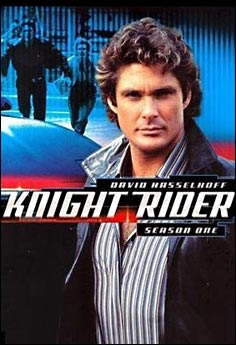 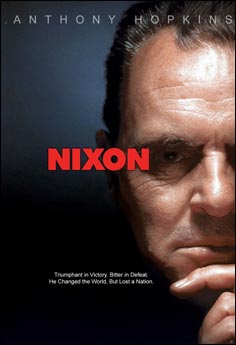 A 1964 Avanti is on display at the Dallas Auto Show. 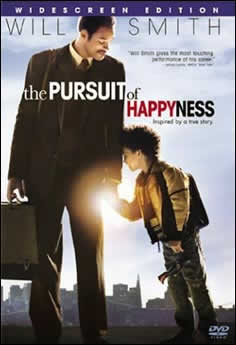 A red Avanti speeds by in the background. 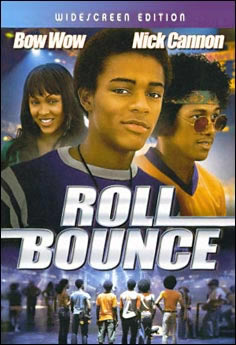 An Avanti parked on the street in a Chicago neighborhood. 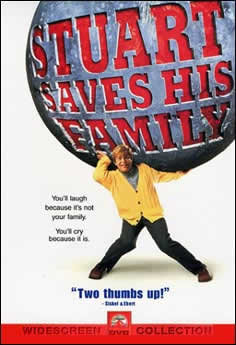 Stuart is hit by an Avanti while posing for a family snapshot. 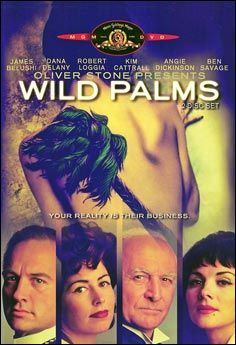