The Avanti Era
62-64 in Review
1962 Auto Show
1963 Competition
Academy Awards
The Beatles
The Birds
James Bond
Chrysler Turbine
John Glenn
The Jetsons
John F. Kennedy
Lamborghini 350 GTV
Mad, Mad World
Vaughn Meader
Mr. Ed
Outer Limits
Palm Springs Life
Popular Music
Seattle World Fair
Spiderman Comics
Twilight Zone
World Series
1963 Popular Artists and Their Number One Songs
A number of famously remembered songs made it to the top of the charts in 1963. The Tornados began the year with the catchy and unique sci-fi instrumental, “Telstar.” The huge hit “Walk Like A Man” by the Four Seasons hit the airways in February. In March the Chiffons blasted off with the strutting “He’s So Fine.” Leslie Gore entered the year in May with “It’s My Party.” Japanese crooner Kyu Sakamoto charmed America with “Sukiyaki” (I Look Up When I Walk) an unforgettable melody with Japanese lyrics. Jan and Dean filled the summer with “Surf City.” Romance filled the air with the Angels harmonizing in “My Boyfriend’s Back” and Bobby Vinton swooning over “Blue Velvet.” Nino Tempo and April Stevens were into “Deep Purple.” "Dominique" by Jeanine Deckers of Belgium, better known as "The Singing Nun" became a worldwide hit in 1963. Bobby Vinton topped the charts for the holidays with “There! I’ve Said It Again.”
1964 Popular Artists and Their Number One Songs
On January 1, 1964 the number one song on American airways was still “There! I’ve Said It Again” by Bobby Vinton. The BIG news was the Beatles with six number one hits: "I Want to Hold Your Hand", "She Loves You", "Can’t Buy Me Love", "Love Me Do", "A Hard Day’s Night", and "I Feel Fine." Louis Armstrong’s version of the title tune from “Hello, Dolly!” was heard everywhere there was a jukebox. The Dixie Cups performed “Chapel of Love” that month as well. By June the Beach Boys were surfing and singing “I Get Around.” August brought Dean Martin crooning “Everybody Loves Somebody” and the Animals in their haunting “House of The Rising Sun.” Roy Orbison topped September with "Oh! Pretty Woman.” Later in the year came the Supremes with “Baby Love” and for the holidays Bobby Vinton returned to number one with the unforgettable “Mr. Lonely.”
Click text links or images to open songs on YouTube. 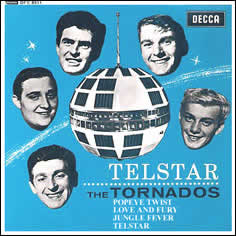 The Tornados began the year with the sci-fi instrumental, “Telstar.” Click image to play 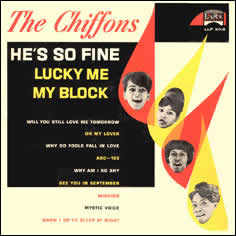 In March the Chiffons blasted off with the strutting “He’s So Fine.” Click image to play 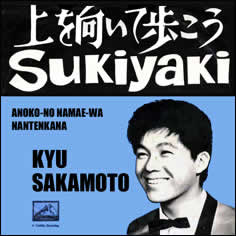 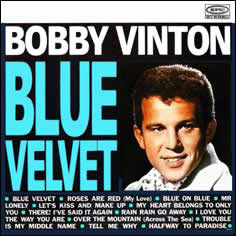 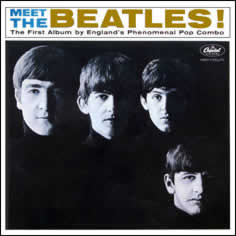 The BIG news was the Beatles had six number one hits in 1964. Click image to play 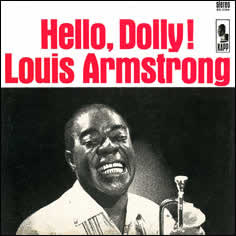 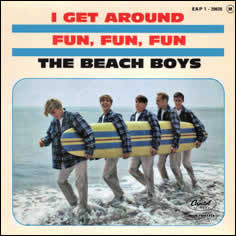 The Beach Boys were surfing and singing “I Get Around.” Click image to play 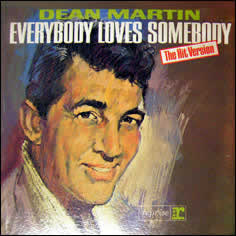 August 1964 brought Dean Martin with “Everybody Loves Somebody.” Click image to play 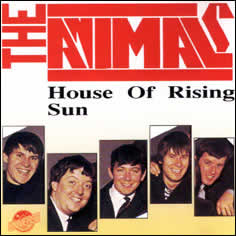 The Animals are remembered for their haunting “House of The Rising Sun.” Click image to play