Rod Serling, who hosted the Twilight Zone and wrote many of the episodes owned a red 1964 R1 Avanti serial number R5209, part of his large collection. He sold the car to another writer, Martin Stern, of Beverly Hills, California. Mr. Stern then sold the Avanti to Norman Cattell, a recent owner. The famous opening words: "There is a fifth dimension beyond that which is known to man. It is a dimension as vast as space and as timeless as infinity. It is the middle ground between light and shadow, between science and superstition, and it lies between the pit of man's fears and the summit of his knowledge. This is the dimension of imagination. It is an area which we call the Twilight Zone." The twilight zone television series was broadcast from 1959 through 1964. It remains popular probably because its disquieting themes reflect our innermost fears. 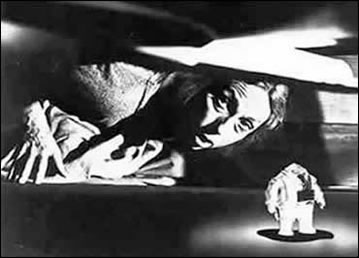 Agnes Moorehead terrified by tiny "Invaders" in the episode with no spoken dialog. 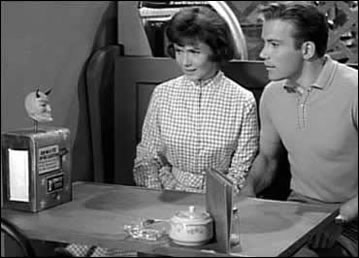 William Shatner confronts the Mystic Seer in the Nick of Time episode. 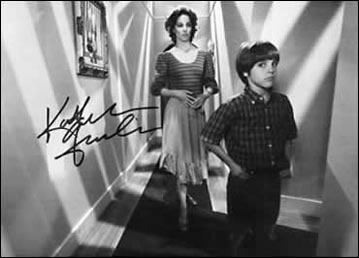 Billy Mumy played Anthony Fremont in It's A Good Life. 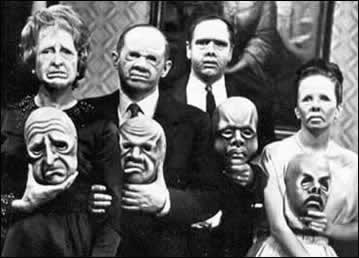 The Masks, written by Rod Serling and directed by Ida Lapino.